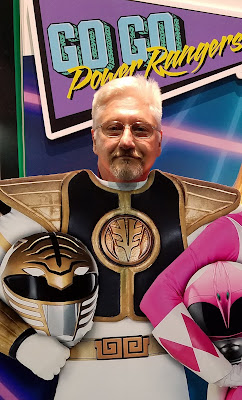 The San Diego Comic Con is not my cup of tea. Its huge and amazing, but it's just too much. Not in a bad way, its just so overwhelming. I was ready to go home after a few hours, but I brought my kids and although this wasn't their first Pop Culture Con, it was their first San Diego Comic Con. So they wanted to see as much as they could. It was a 12 hour day when we finally made it home, and unless its work related, I probably won't go back. I prefer the smaller cons, (Midsummer Scream, Long Beach Comic Con, Comic Con Revolution, even WonderCon) where you can see most of the same stuff and there is just a little more room to breathe. 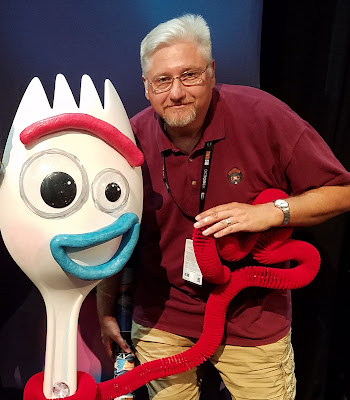 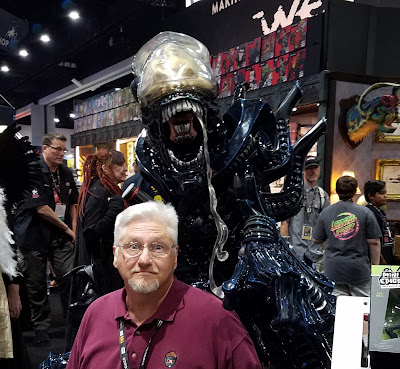