January 15, 2020
Author Stuart West interviewed me recently for his blog. We talked about comedy in horror, a bit about our wives, whether or not I'm a redneck, and dove into my new book Midnight Men, from Grinning Skull Press. I shamefully plugged my book as much as I could and tried to come up with reasons that put me in the not a redneck column. Did I do a good job? You be the judge. Thanks to Mr. West for a fun interview. It's nice to chat with other writers, especially those with a quick wit and a dark sense of humor.

In other news, I just published my second Joke Book for kids under my pen name Giggle A Lott and Nee Slapper. This one has a prehistoric theme - Jurassic Jokes: A Joke Book 65 Million Years in the Making, and is currently available in Trade Paperback. Kindle edition coming soon. 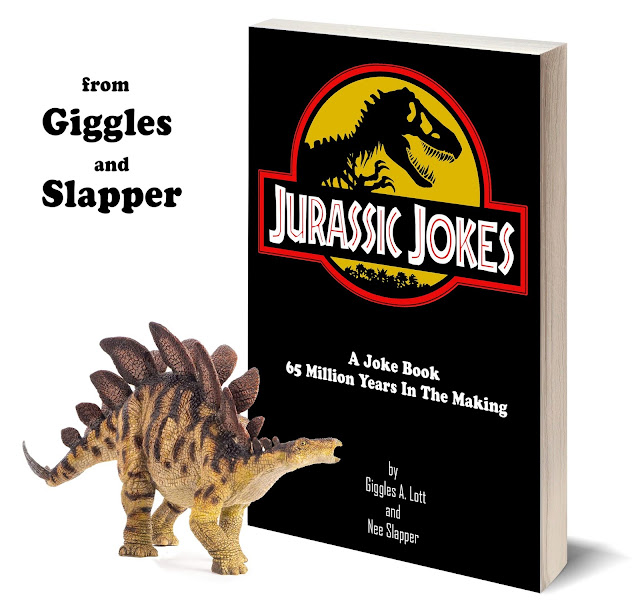 I had the pleasure of reading Stuart R West's latest book Corporate Wolf. This is a comedy horror with real bite. My Goodreads review is posted below. 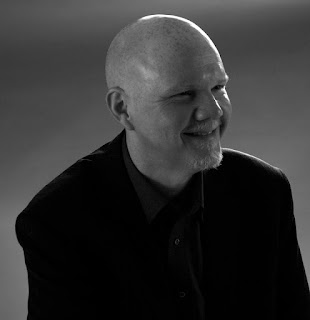 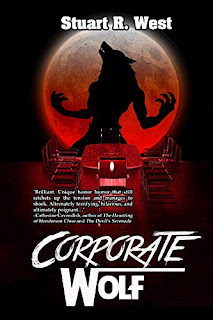 I haven’t read a good werewolf story in a while so I was pleased to get a review copy from the publisher for Corporate Wolf, the latest from Stuart R. West. This was my introduction to West’s work and I have to say, I was surprised to find an author who can mix comedy and action-horror as well as Jeff Strand. Horror comedy is often attempted, but rarely successful. West has a great feel for dialogue, especially for his male characters, and Corporate Wolf had me chuckling and laughing out loud.

As the title suggests the story takes the Lycan mythology into the dog eat dog world of corporate America. The main character Shawn is a typical cubical bound corporate drone who felt very familiar. Not in a trite way, but more because he made me recall my own corporate drone days. When Shawn has a run-in with something in the woods during a corporate retreat he wakes up in the hospital. Not going to give it aways but there are some nice twists and turns that take the story in a few unexpected directions. Corporate Wolf is a really good suspense mystery meets An American Werewolf in London. Lots of fun.