Wow, it seems like only yesterday we were all complaining about how bad 2020 was. Now we are winding 2021 down and I have to say 2021 was not too shabby. I had stories appear in seven anthologies. My characters Earl and Dale, The Midnight Men, were featured in four episodes of the Horror Hill podcast and I returned to The Drabblecast with a new story that I'm pretty proud of. I got some local press for my inclusion in the international Ramones-inspired anthology. I received a small mention for my work in the charity anthology Local Haunts in Ellen Datlow's The Best Horror of the Year, Volume 13. I got to attend two wonderful horror conventions and reunited with writers who I haven't seen since the shutdown and got to make some new writer friends from around SoCal. I have new stories coming out in early 2022 including in the all Generation X anthology from Dark Ink Press, and the very popular No Sleep Podcast. And just a few days ago I signed a new publishing contract to have my collection Night Sounds published, coming out sometime in 2022. So, 2021, not too shabby. 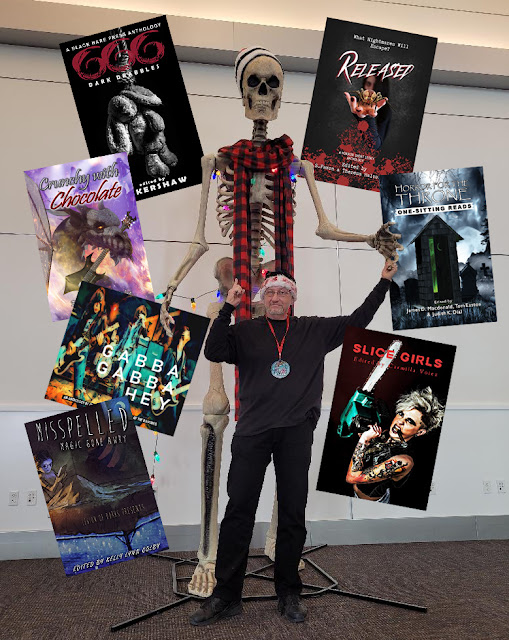 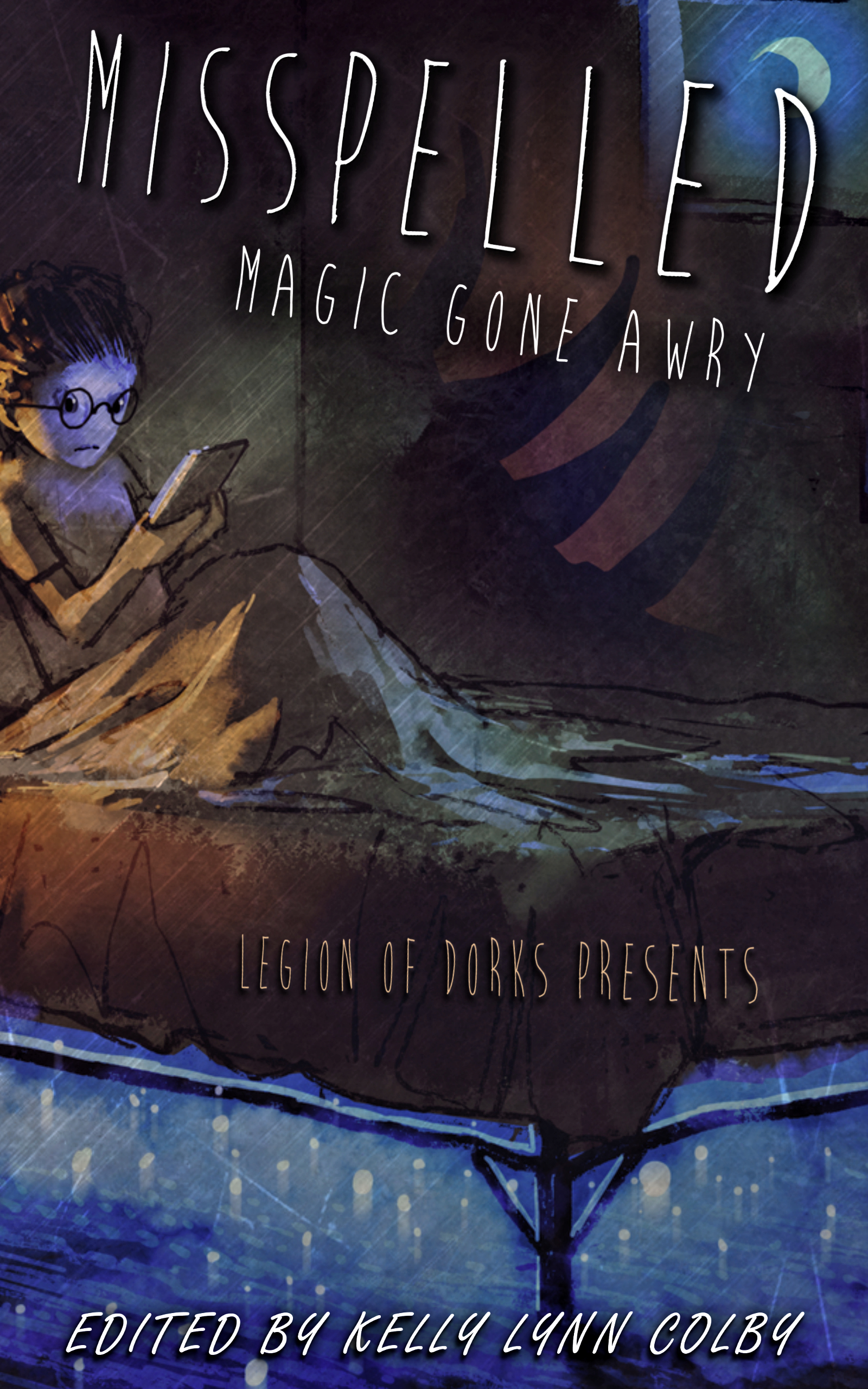 My new story Everything Poops is in the new anthology from Cursed Dragon Ship Publishing. It's about a little girl who summons the monster under her bed on purpose.  Everything Poops also inspired the cover image. The Drabblecast also produced an earlier version of the story in audio. The link to the episode will be below. 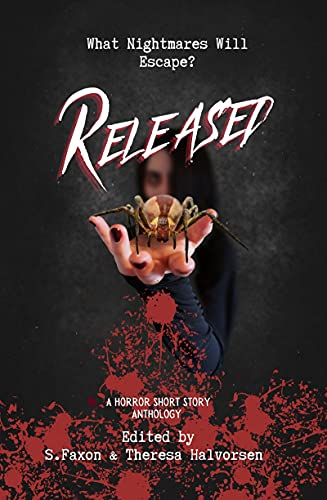 My story Liberation is in the first horror anthology from No Bad Books. It's a straight-up body horror tale with a hint of crazy. Spiders are involved in my story and another tale by Evan Baughman, and I like to think our stories inspired the cover. 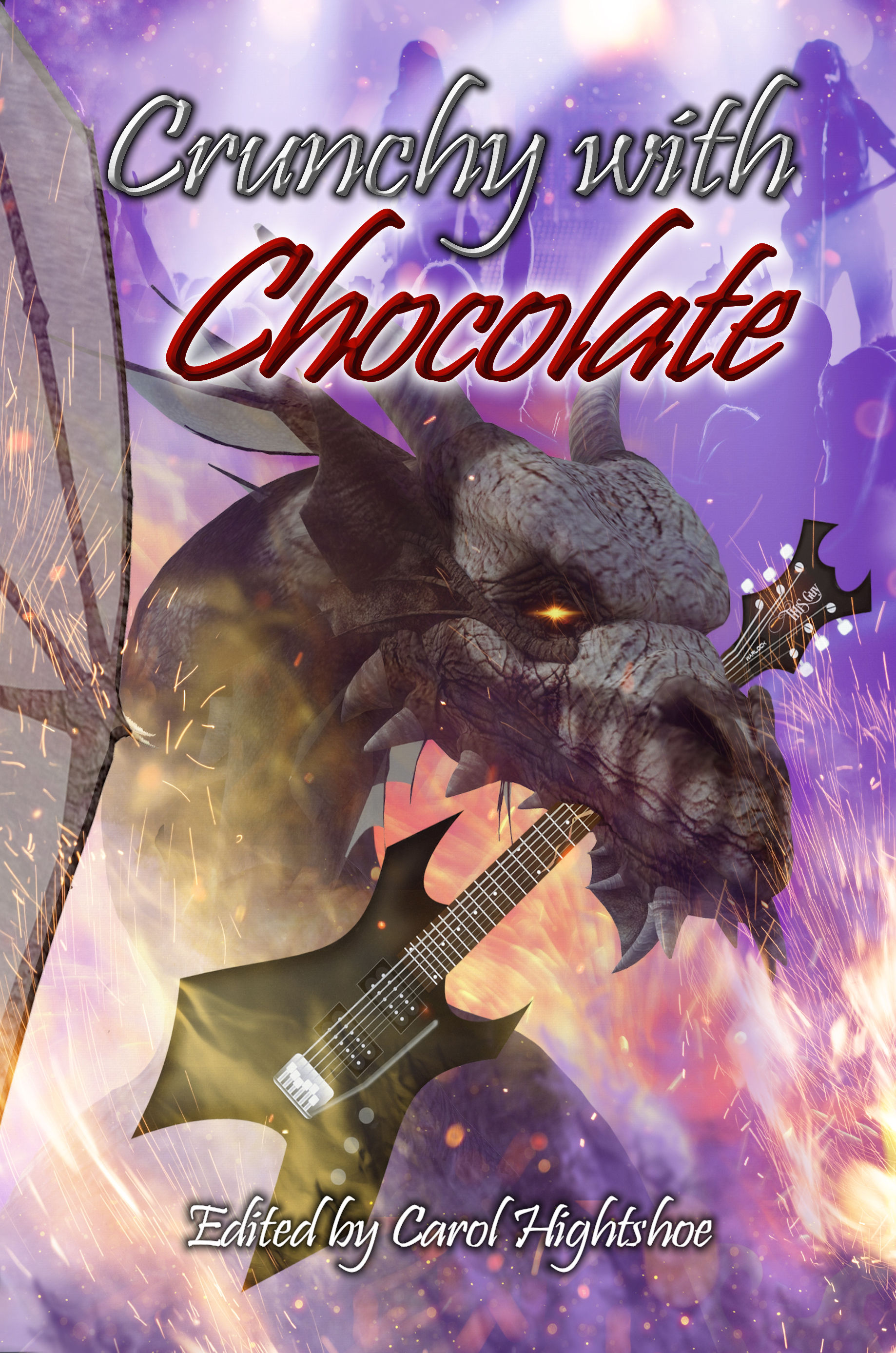 My fantasy comedy story, Nog, the Not So Terrible, made its debut in this oddly named all dragon anthology. I don't write a lot of fantasy, but it's nice to know that if I do it will find a home in a weird anthology. 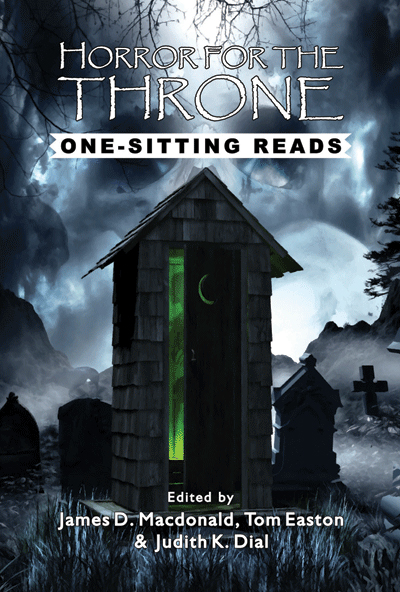 HORROR for the THRONEOne-Sitting Reads

My reprinted story, Momentum, is now available in the third installment of the ONE SITTING READs anthology series. It's the third book in a series of anthologies, one for Fantasy, one for SciFi, and now Horror for the Throne: One-Sitting Reads. Yes, that is an outhouse on the cover...I'm in all the classy anthologies. 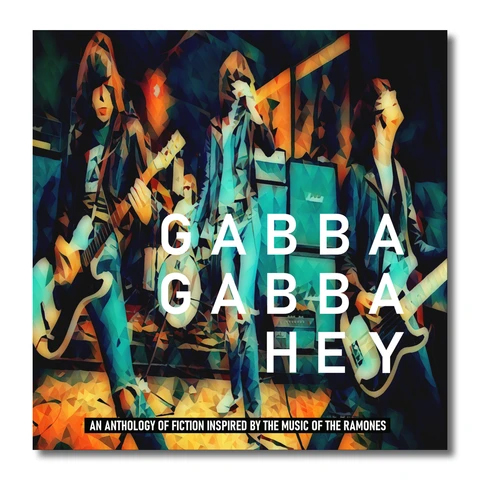 The anthology, GABBA GABBA, HEY, An anthology of fiction inspired by the music of The Ramones featured my new story The KKK Took My Baby Away! I was extremely proud and excited when I got the notification that my story would be one of 24 selected from several hundred submitted to the U.K. publisher from around the world. I even got a little press out of it from our local online news source The Patch: Temecula. You can read that article here: The Ramones And Temecula Paraeducator Rock In 'Gabba Gabba Hey'
Buy GABBA GABBA HEY at: