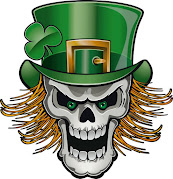 It's been a busy year so far writing and submitting short stories. I have more work out on submission right now than I think I ever have before. And I'm even doing things I swore I'd never do. I'm writing stories to fit often very narrow anthology themes. On one hand, it's a bit risky, because if the theme is too narrow it's hard to find another publication for your work,
should it get rejected. But on the other hand, I need to mix things up and try things I've never attempted before. Channeling my creativity into an editor's focused theme, time period, or setting is a good exercise. I'm still in the driver's seat, it's just that I'm letting someone else pick the destination. It's still up to me how I get there.

I’ve had a few things come out in the past few months, which will be listed below, but I have to admit hearing one of my stories, “The Interview,” read on the Australian podcast Night’s End, has been a trill. It’s fascinating hearing your words spoken in a different dialect of English substituting culturally appropriate words for the Australian audience. It’s a fun listen.Most of my sales lately have been reprints, and with most of my reprints, there is at least one audio version out there on the world-wide interweb-thingy. I've included those links (a lot on YouTube) for easy access listening. 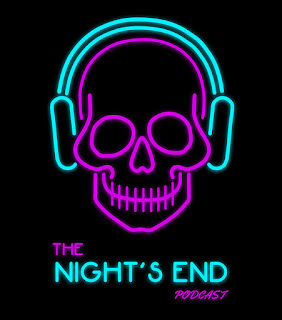 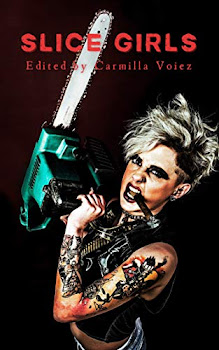 My reprinted short story "Liberation" will appear in the charity anthology Slice Girls. Proceeds will benefit a women's shelter in the Kentucky area.

Product Description: From tales of revenge and spurned lovers to vengeful ghosts and blood-thirsty misandrists, this unique collection explores the violent potential of women. Turning old tropes on their heads, we have male victims and female killers. This anthology of Feminazi Splatter Goth will uncover the darkness of the “fairer sex” and prove the age-old maxim that the female of the species is more deadly than the male. Twenty-two short stories of murder and mayhem.
AMAZON
With most of my reprints, there is an audio version on a podcast somewhere. "Liberation" can be heard on the horror audio show Pseudopod episode 23, read by the amazing Mur Laferty - It's also available on YouTube 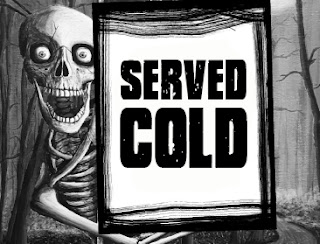 COMING SOON
GET AWAY FROM ME

My short story "Get Away From Me." has been picked up by the Amazon Best-Selling charity HorrorTube anthology series, edited by R. Saint Claire and Steve Donoghue. My story “The Mount of Death,” appeared in Volume I: Local Haunts. Volume II: Served Cold is a collection of winter-themed horror tales, both volumes benefiting the literacy charity First Book. Served Cold will be released next winter. 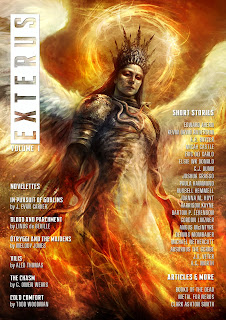 I've sold a somewhat updated version of my experimental fantasy short story "Mounting Fairies for Display" to the anthology Exterus Vol.2, No.1. Mixing comedy, horror, and dark fantasy, "Mounting Fairies for Display" is written in the style of a how-to article in which the reader (or fairy hunting enthusiast) can receive a step-by-step guide in the art of dispatching and preparing fairies, sprites, pixies, and other tiny folks for display. I have no idea when the anthology Exterus Vol.2, No.1 will be released, in a few months I hope, but I wanted to take this opportunity to show off this really excellent cover! An earlier audio version of the story is available. Big Anklevich read the story under the title "Framing and Mounting Fairies" for his podcast The Dunesteef.  Listen at The Dunsteef - Framing, and Mounting Fairies   It is also available on YouTube. 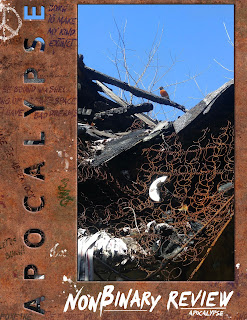 My reprint story, "Momentum" is available in the latest issue of NonBinary Review. The latest issue is called APOCALYPSE and has more than sixty authors and artists displaying their take on events involving destruction or damage on an awesome or catastrophic scale.
PURCHASE- NonBinary Review #23 APOCALYPSE
Listen to an audio version of Momentum below, on Youtube 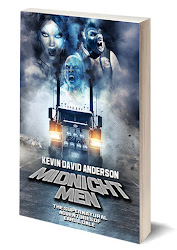 Tales from my dark, funny, horror collection MIDNIGHT MEN: The Supernatural Tales of Earl and Dale have been available in audio for a while in a variety of places but most notably, YouTube. I'm not really the kind of person who listens to audio stories on YouTube but there is an unbelievable amount of folks that do. If you are one of those fine folks and like dark horror seen through the eyes of a couple of monster hunting truckers then this is for you. I've created a YouTube playlist on my channel which allows listeners to listen to all the Midnight Men stories available in audio all in a row, including the book trailer. More than three and half hours of Midnight Men goodness is available, with more coming soon. All stories read and produced by the talented Jason Hill and the fine folks at Chilling Tales Entertainment.
The Midnight Men Platlist on YouTube

Click on any cover to go to the
book's AMAZON page 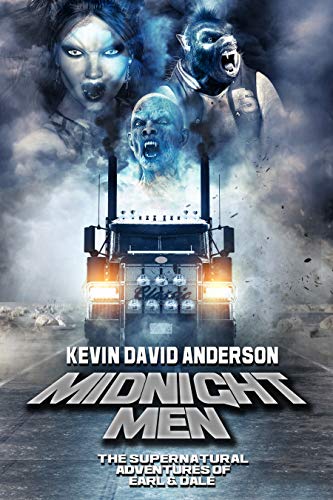 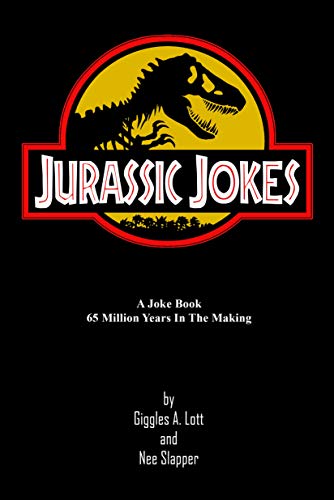 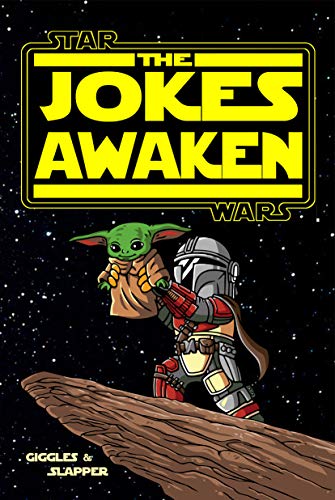 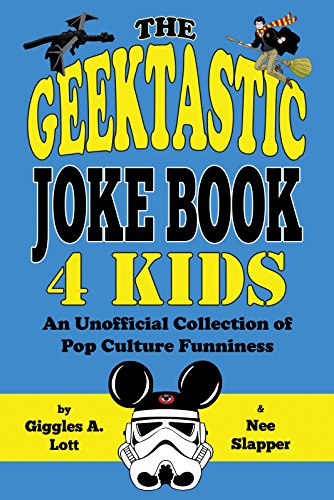 Well, that is enough nonsense for now.

If you're looking for more stuff to read or listen to, head on over to my website and click on the BOOKS / STORIES link for an almost up-to-date list of everything I have available. Check out the FREE AUDIO link or my YouTube channel for dozens of my stories available for free produced by the likes of Jason Hill, the fine folks at the Drabblecast, Pseudopod, Simply Scary, and the No Sleep Podcast.
By Kevin David Anderson at March 07, 2021