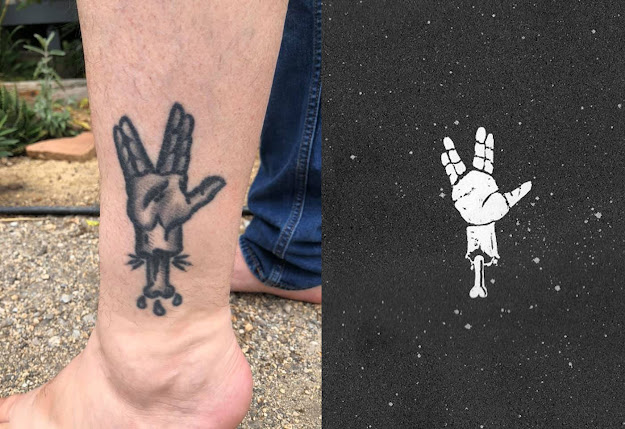 I recently learned the NotLT fan Frank Sanchez and his sister got matching tattoos of the image on the inside cover of my debut novel Night of the Living Trekkies. I'd heard rumors that there were a few tattoos out there but this is the first time I've been able to verify that the owner did it because of their love of the novel. True Fandom! I sent them some signed NotLT posters and a copy of Midnight Men. 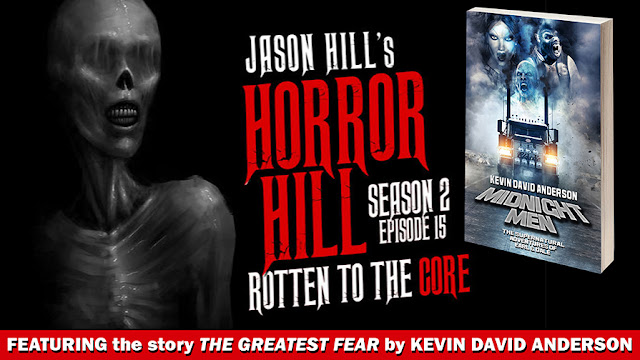 My long-form short story The Greatest Fear, which was published last year in Midnight Men: The Supernatural Adventures of Earl and Dale has just been produced in audio, and it's amazing. I had absolutely nothing to do with the production but I'm as proud as a new papa. It has everything I love, zombies, humor, blue-collar heroes, and a sprinkle of social relevance. It's just a few thousand words short of a novella, so it runs pretty long. If you want to listen in a single sitting you'll need to set aside 1 hour and 40 minutes, with two commercial breaks. It was performed and produced by Jason Hill, the same voice talent that produced the audio for Green Eyes and Chili Dogs,(also in Midnight Men) which features the same characters. My story is the solo story in the fifteenth episode in season 2 of the Horror Hill Podcast called Rotten to the Core.
Listen to The Greatest Fear on the Horror Hill Podcast
or Listen on YouTube

Midnight Men: The Supernatural Adventures of Earl and Dale 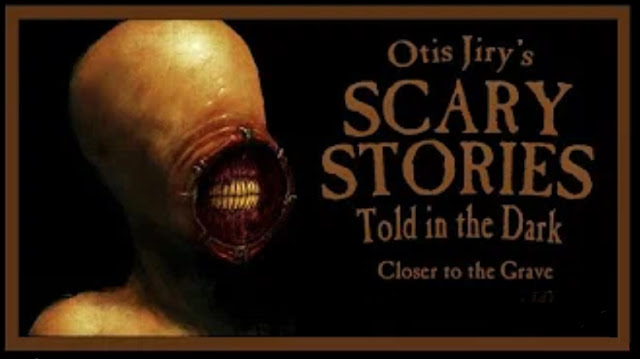 !n the July newsletter, I mentioned that I just sold the story Scarecrows and Devils to the Otis Jiry's Scary Stories Told in the Dark podcast. Well, it's been produced and is now available for your listening pleasure. It's available in your favorite podcast feed or YouTube.

It took some doing, but I finally got my audio page on my web site at KevinDavidAnderson.com fully updated with everything I have available in audio. Okay, more like 90% of everything I have in audio, but the new layout makes it much easier to update. In the last four months, I've had so many podcasters wanting to read my stories (Yeah, that sounds like bragging and I do apologize) and it's been hard to keep up. But I think I have a handle on in now.

To find everything I have in audio (okay, 90%) go to http://www.kevindavidanderson.com/audio.html

My published story (one of my most published stories) The Box Born Wraith will appear in the pages of TRICKSTER'S TREATS #4, Coming, Buried or Not! from the Australian publisher Things in the Well. Scheduled for an October release the anthology's proceeds will benefit the Indigenous Literacy Foundation. This will be my 36th appearance in a genre anthology. Maybe I can hit 40 by year's end. 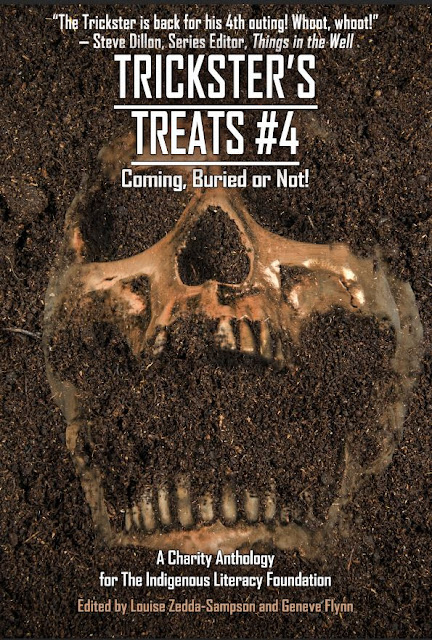 I do have more announcements/stuff that is newsletter worthy but this issue is getting a little long, so I'll sign off until next month. If you're looking for more stuff to read or listen too, head on over to my website and click on the BOOKS / STORIES link for an almost up to date list of everything I have available. Check out the FREE AUDIO link or my YouTube channel for dozens of my stories available for free produced by the likes of Jason Hill, the fine folks at the Drabblecast, Pseudopod, Simply Scary, and the No Sleep Podcast. 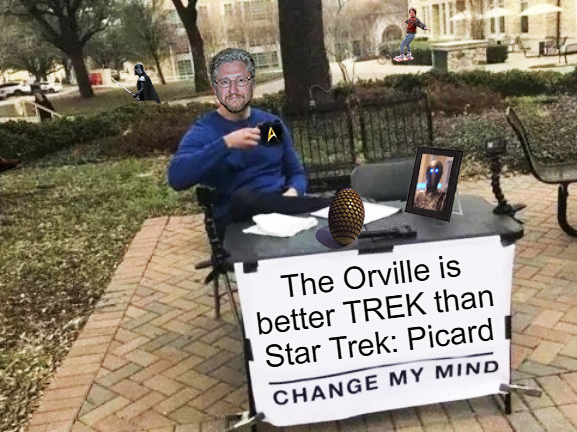