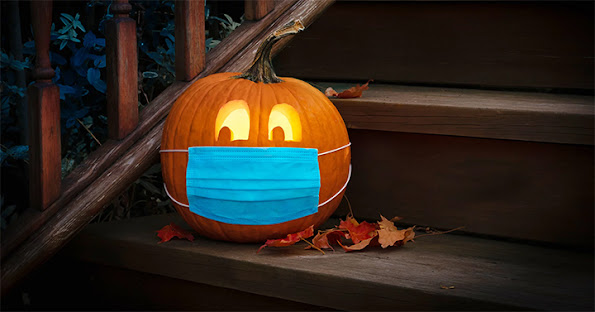 October, the Spooky Season. But can October really be the spooky season in a year like 2020? The whole year has been darn right spooky, unsettling, precedent-setting, the kind of year in which I started keeping my gin, rum, and whiskey in the same place I keep my other medications and pain relievers, mostly because it just saves time. 2020, the year we all wish we could just wake up in a cold sweat and say, "Oh thank god. It was just a nightmare."

But this year is not a nightmare. It's all really happening, and the part that chills me to the core is that I don't think we have seen the worst of it yet. So, Spooky Season? I don't think so. Spooky year.

I am very fortunate to be in three anthologies released in October. Not that anyone is counting but that is a total of 38 anthologies over the course of my writing career, many of which I am proud of.  I am especially proud of the charity anthologies, which benefit organizations that give back to the world in ways that I promise I will one day when I find more time. Side note: I did set a personal goal this year to reach 40 anthologies, and I did sell two more stories to anthologies that were scheduled for a 2020 release. But delays that are very unique to the year 2020 caused those books to be pushed back until early 2021. So technically I reached my goal, but like so many things in 2020, it doesn't feel right. 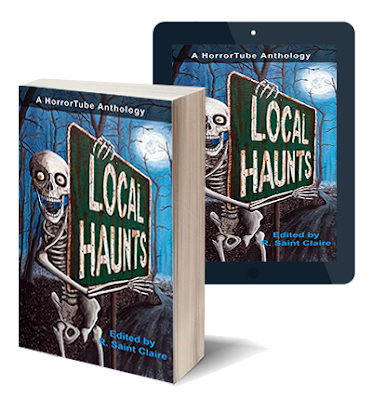 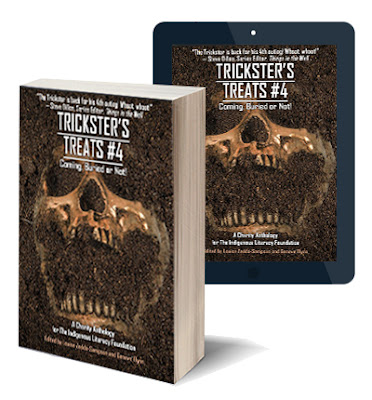 This is a charity anthology benefiting The Indigenous  Literacy Foundation (Australia) 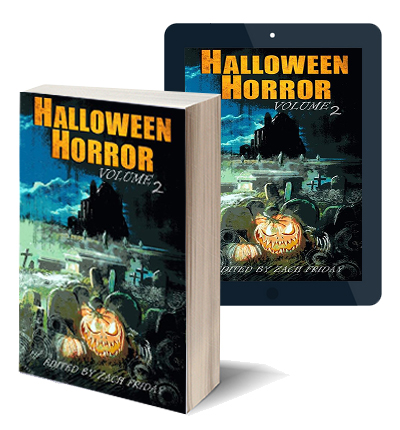 Once produced by The Drabblecast ten years ago, my story The Interview will get a reimagining by the Night's End Podcast. The scheduled released date is 1/15/2021. 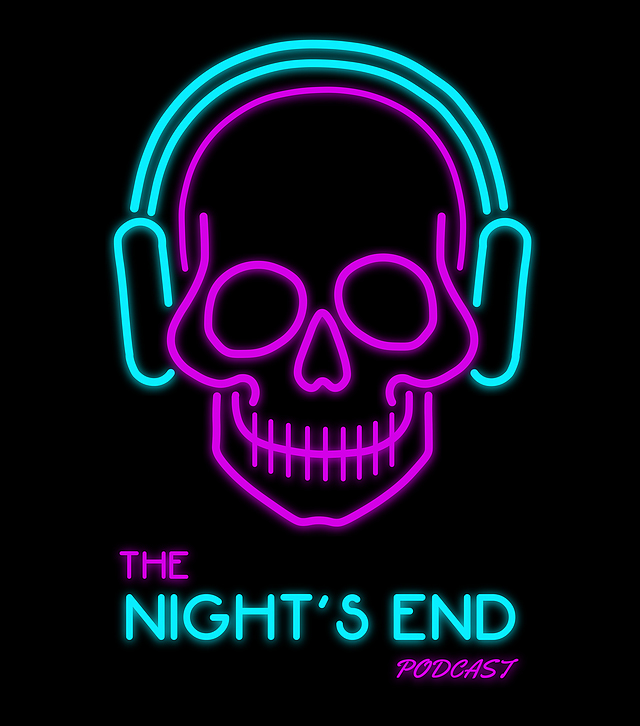 The Interview is an undead story with a Twilight Zone styled twist. If you'd like to listen to The Drabblecast version read by Norm Sherman in 2008 follow the links below 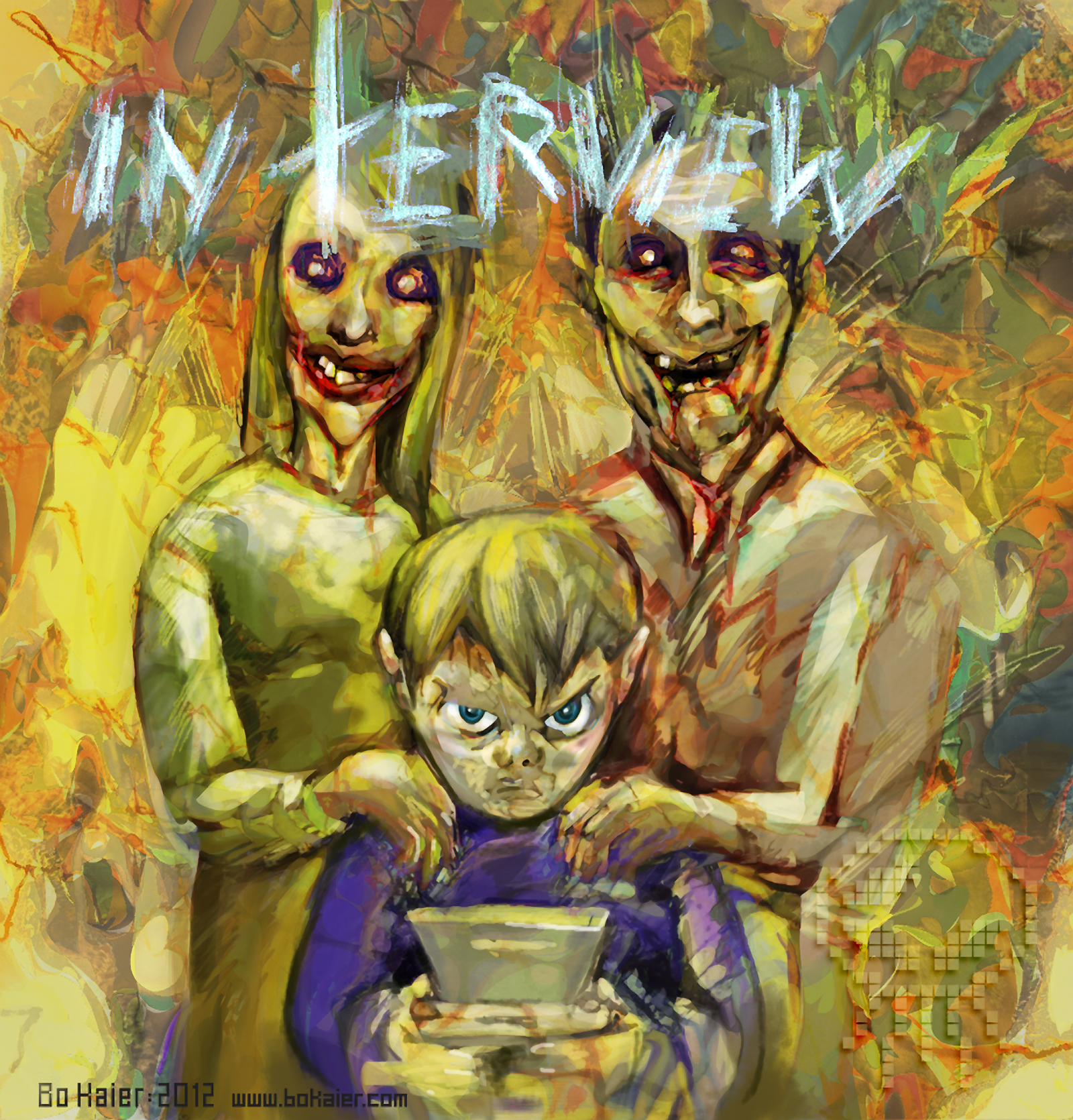 read by Norm Sherman
A world-renowned parapsychologist, a powerful child, and people without a pulse
Listen on YouTube
Listen on the Drabblecast DC Episode 59 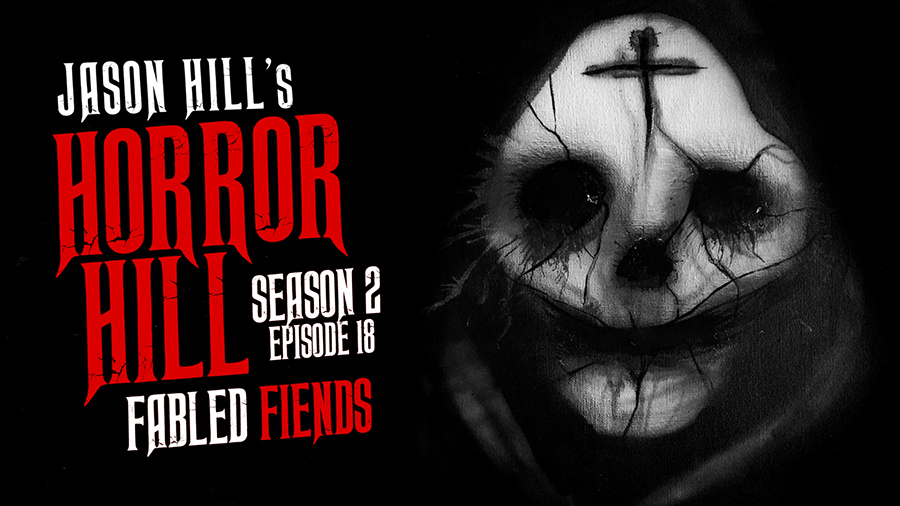 My horror-comedy, The FUBAR Ritual, first published in 2019 in Dark Moon Digest is now available in audio on The Horror Hill podcast in an episode entitled, “Fabled Fiends.” The FUBAR Ritual is the second story in the episode (starting at about 21 minutes in) and answers the question, what happens when two teenagers try to summon a demon with inadequate offerings and a dismal recitation of the unholy words. 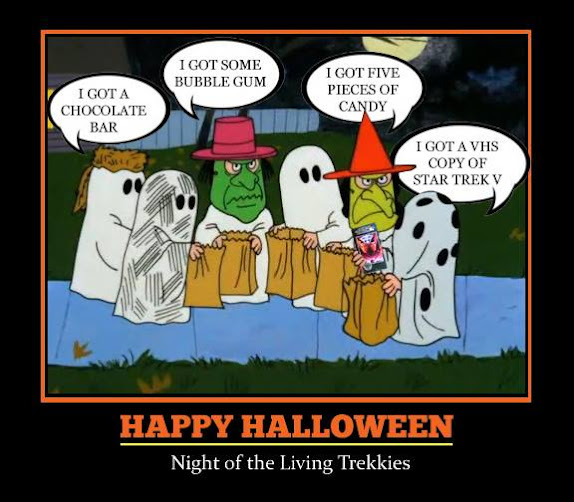